The next museum in my Museum Series is the Houston Police Department Museum.

It’s located downtown on Travis street.  I’ve been in downtown Houston many times and I had never seen it before, until researching museums.

Here is what an older police car looks like in Houston.

Now they are going with the black and white look. 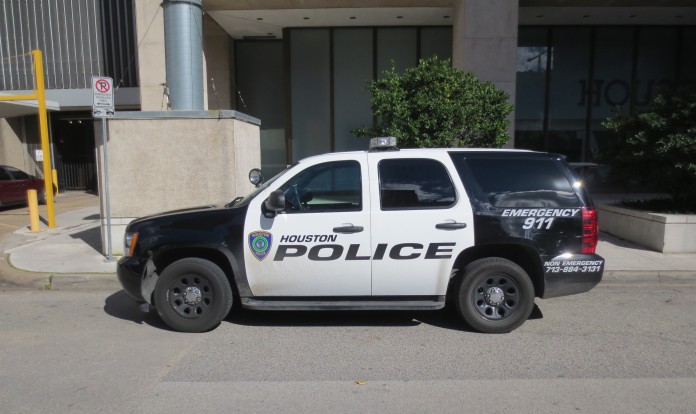 Inside the museum, the first thing you see is the uniform of HPD. 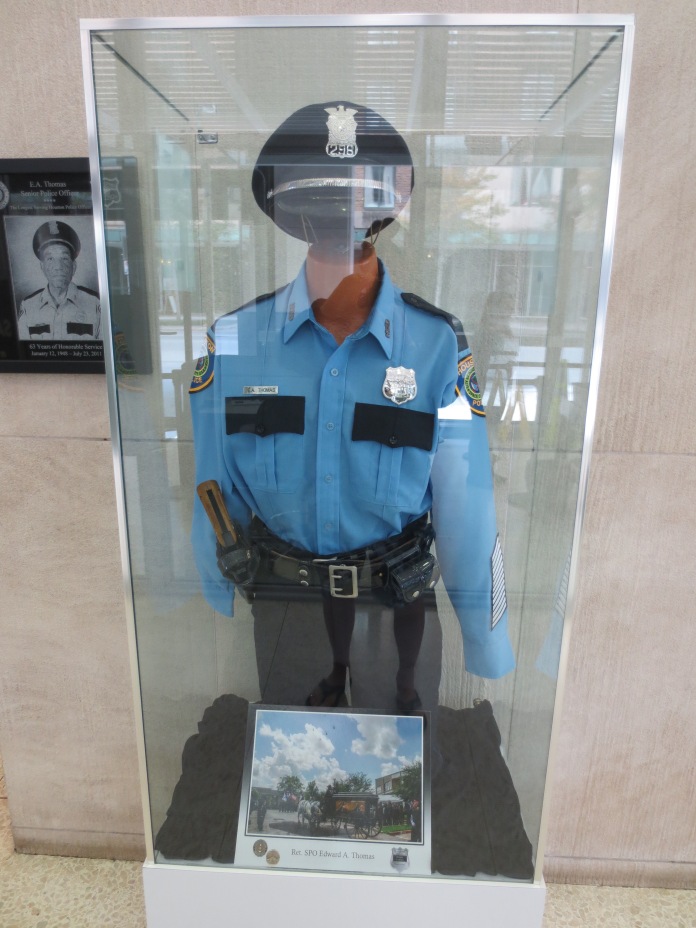 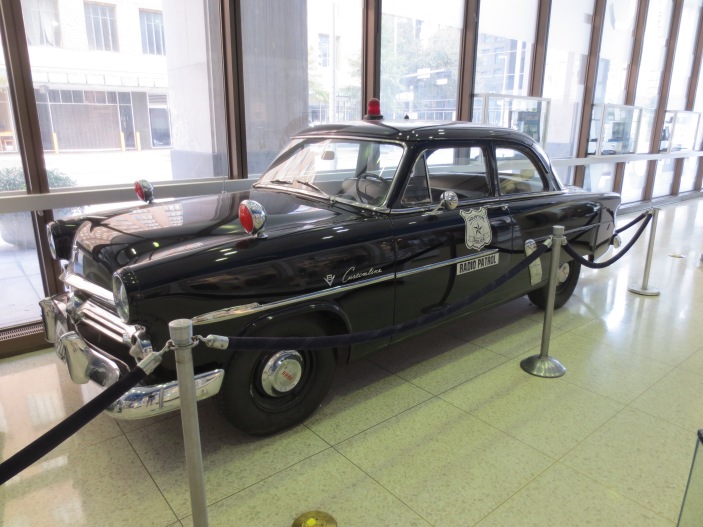 It’s cool that they kept this car around to display. 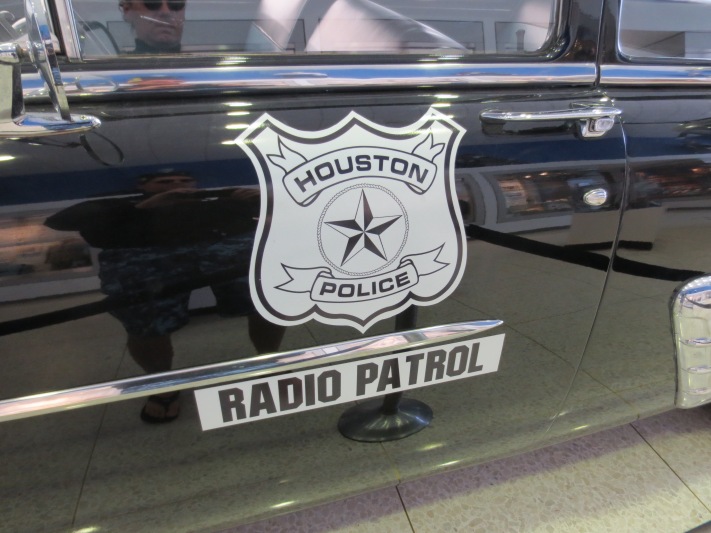 Here is a police uniform from the old west.

Notice that part of the police equipment back then was a big Bowie knife.

This HPD uniform looks like a cop from London because of the hat. 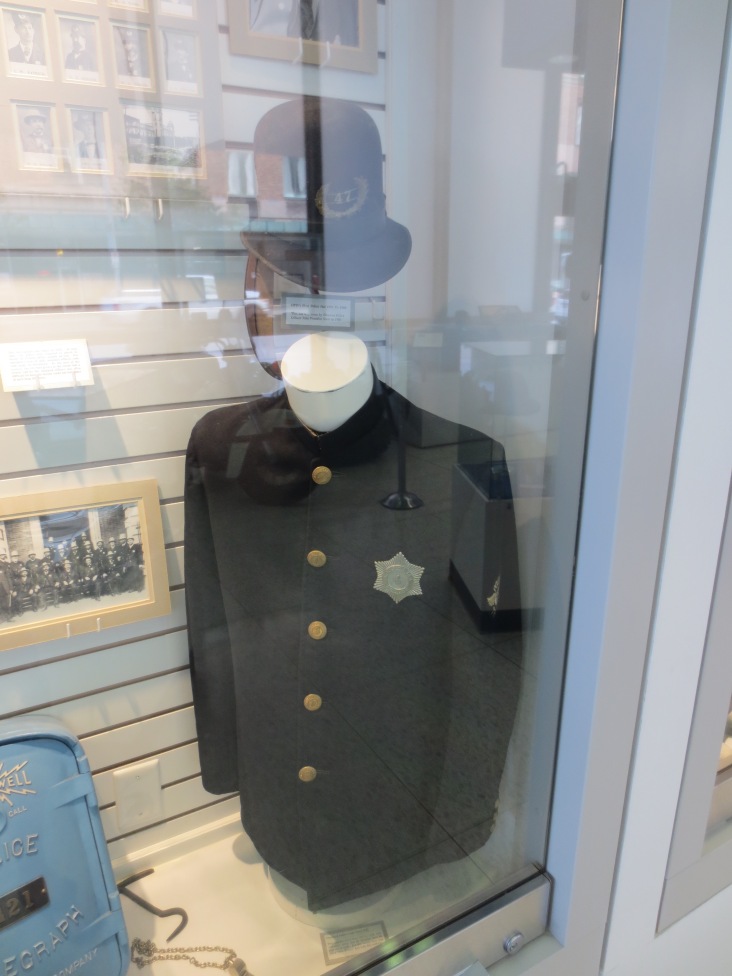 I bet these cops hated wearing a bow tie with their uniform.

The green makes it look like a military uniform.

This is a picture of a motorcycle cop talking to someone.  Notice no helmet.

Now this is a more updated uniform.

If you look well, you’ll see the horse behind this HPD officer mannequin for the mounted police.

Here are the different divisions of HPD.

These are weapons from the past.

This is a display of all of the HPD badges from the past to present.

This is one of the new uniforms. 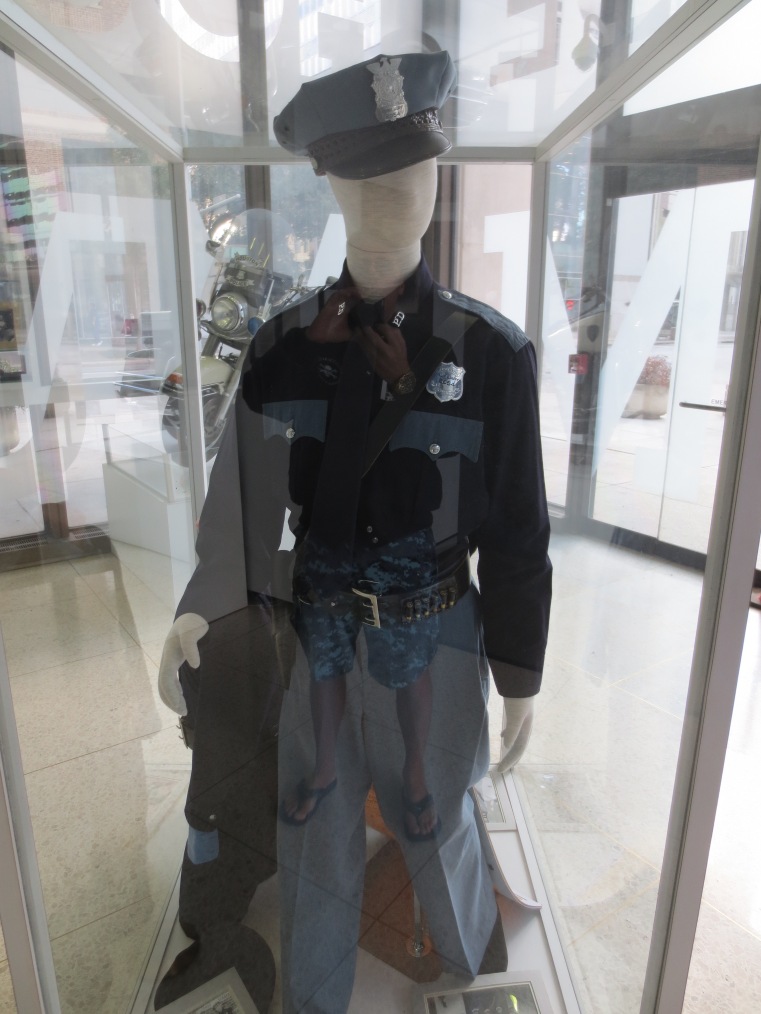 And here is the standard HPD uniform.  I like the hats. 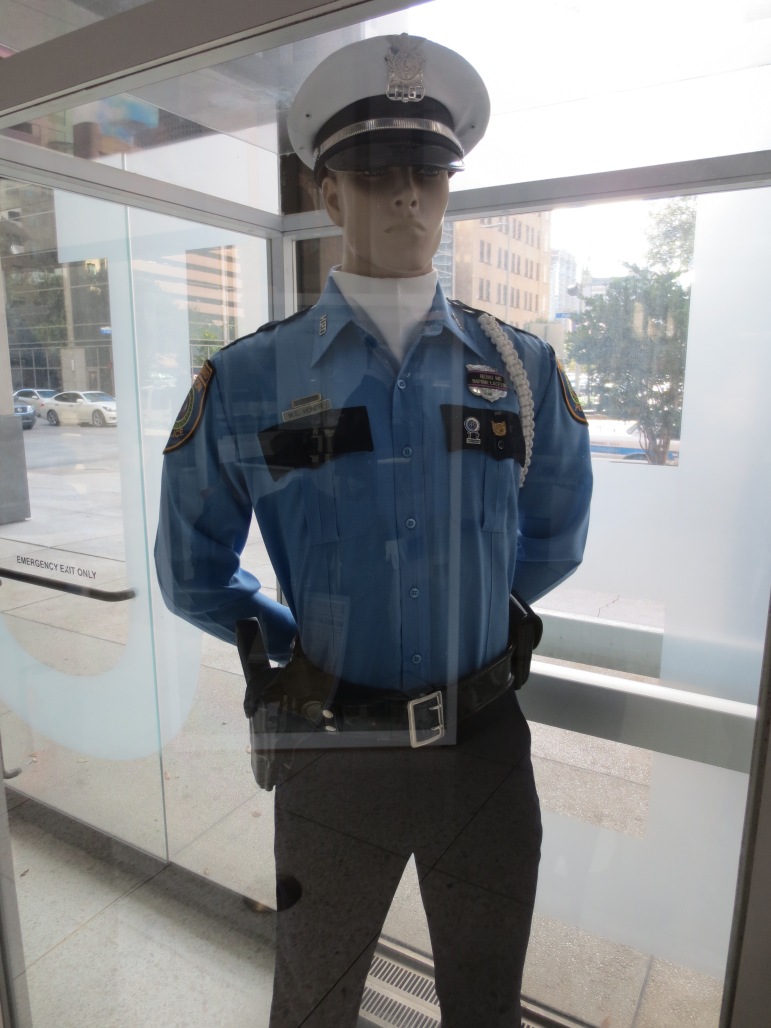 Police motorcycles are cool.  If I had ever been a cop, I would have liked to have been a motorcycle cop.

This is a display of all of the officer’s badges who have died in the line of duty. 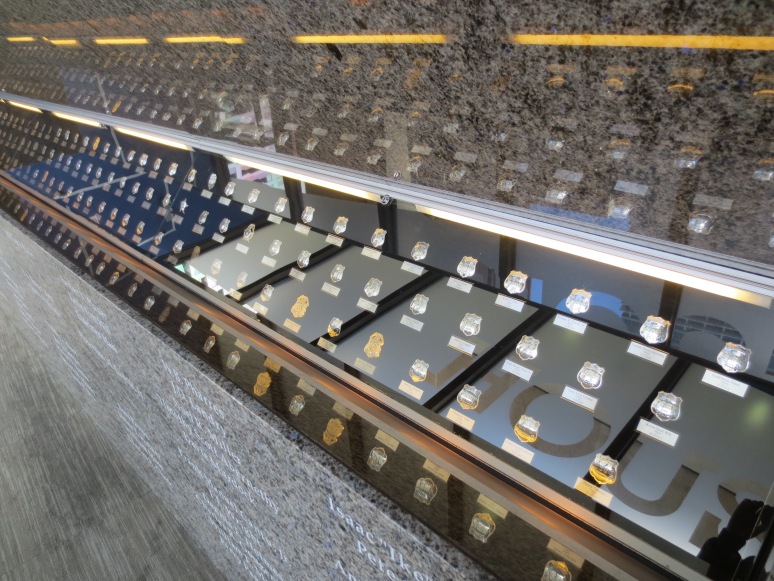 They have an older HPD helicopter on display also. 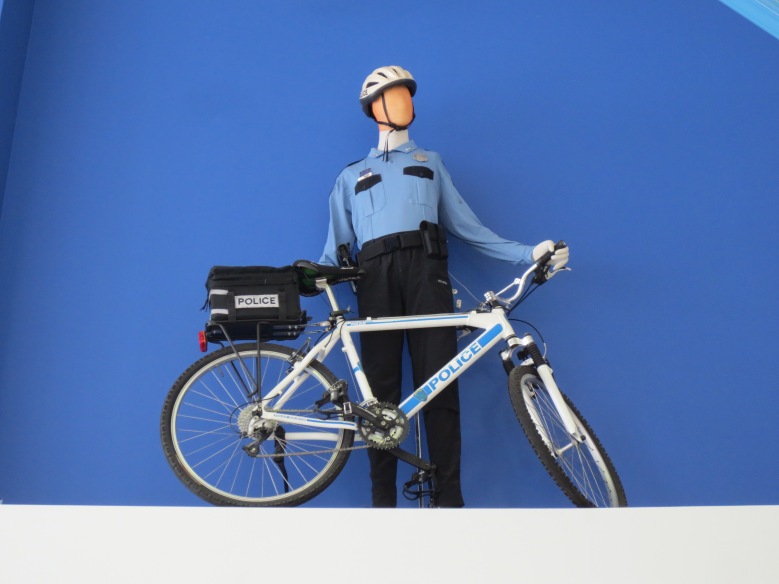 In this case, there is a pocket watch and a pen that blocked a bullet and saved this officer’s life.

Well that’s if for the HPD museum.  I hoped you enjoyed this brief look at it.  It’s not a large museum, but the history is interesting. 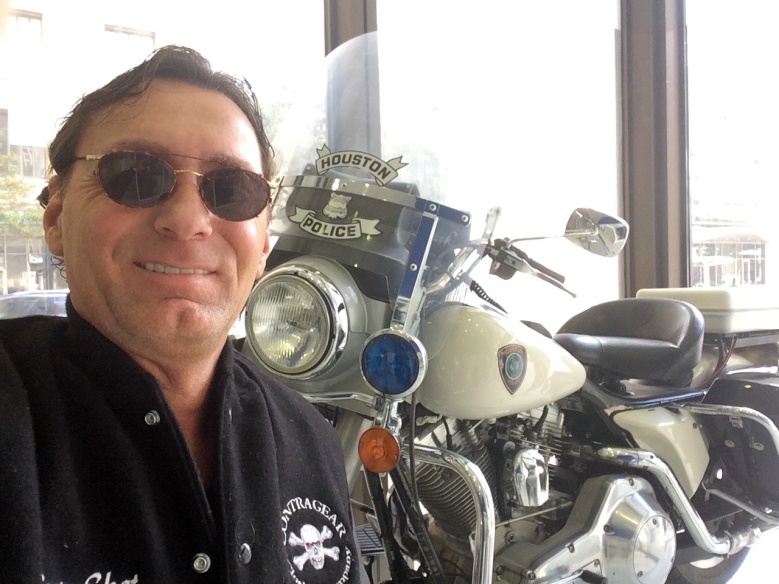 Stay tuned for more museums in my series on the museums of Houston.