Holland is known worldwide for their beautiful flowers, especially tulips.  Tulips were brought into Holland in the sixteenth century.

They became popular in paintings and festivals.

I wanted to buy some seeds off of one of these display racks but was told that I would not be able to get the seeds past customs.

I have no idea why bringing seeds is not allowed but anyway, I didn’t buy any seeds.

Today, Holland is still known for its’ tulips and other flowers.  Holland is affectionately called “The Flower Shop of the World”.

There are many tulip festivals in the spring of each year.

The tulip has a very short season.  It blooms from late March to mid May.

There’s a tulip museum in Amsterdam.  It’s open daily from 10am to 6pm.

Holland is the world’s leading supplier of flowers, plants and trees.

They have become so efficient that they can deliver flowers in New York that had been cut that day in the Netherlands.

The Dutch produce 4.32 billion tulip bulbs a year.  2.3 billion of those are grown into cut flowers. 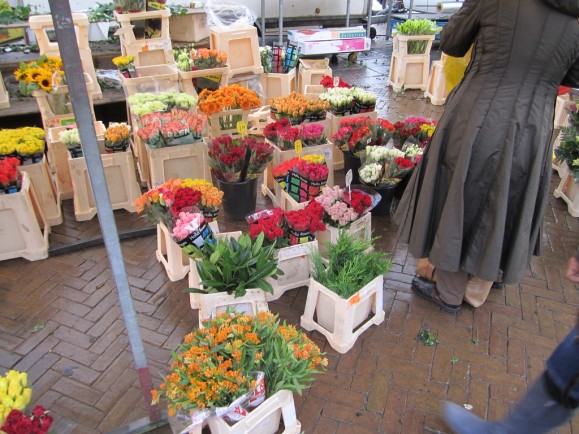 The Netherlands are also the world’s top producer of onions.  And the Dutch are the world’s largest exporter of seeds. 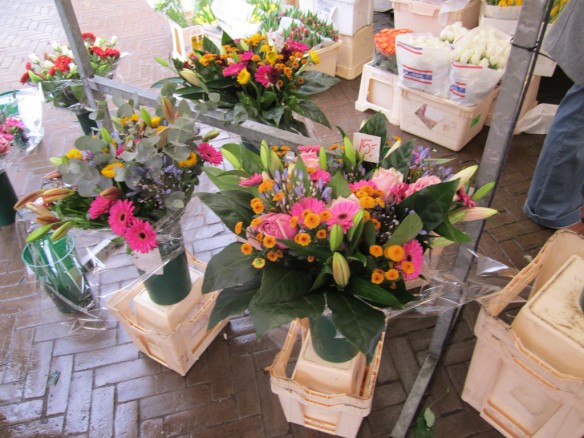 The world’s largest auction company for cut flowers and plants is Dutch.  Each day it sells 34.5 million flowers and 2.3 million plants.

Each spring 750,000 visitors come to the world’s largest flower garden, the Keukenhof.    A parade with floats decorated with flowers takes place.  It’s called the Flower Parade. 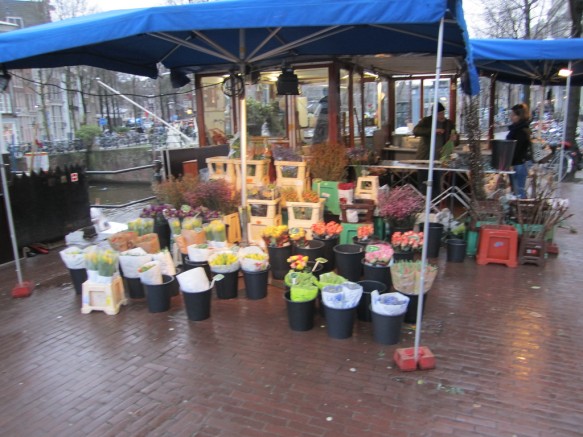 I enjoyed taking pictures of these beautiful flowers while I was in Amsterdam.

I hope you liked the pictures and the information about Holland and their flowers.