I’ve been to the top of the Empire State Building a couple of times now and it never gets old.  The only downside is waiting in the long lines to take the elevators to the top.  Along the way, they take your picture in front of a photo of the building and sell it to you on your way down.  I always got the picture. 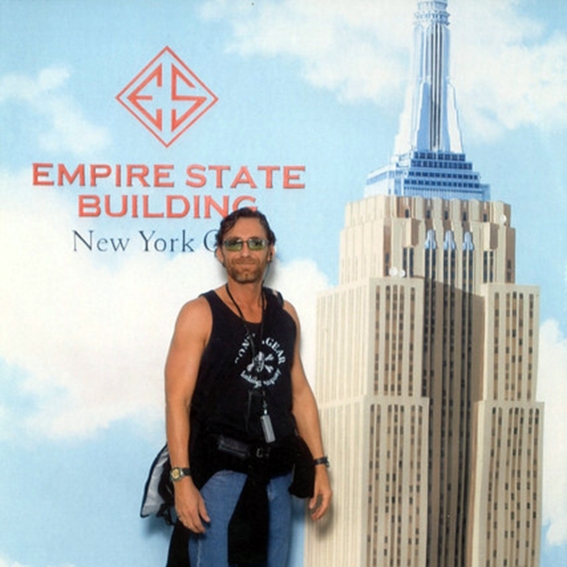 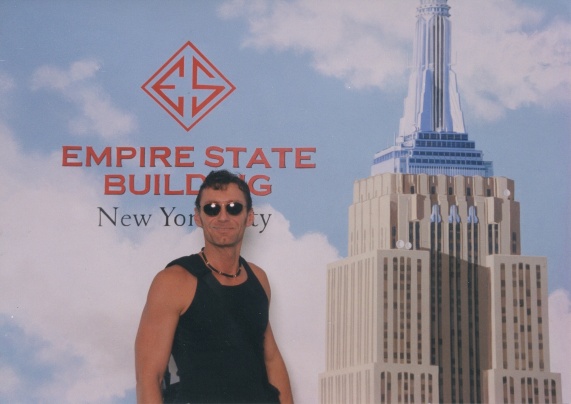 The Empire State Building has 103 floors and is 1250 feet tall.  With the antennae spire it’s 1454 feet tall.  There were about 3400 workers involved in the construction of the building and 5 workers died during the project.  It took only 410 days to complete and was officially opened on May 1st, 1931 when President Herbert Hoover turned the lights on by pushing a button from Washington, D.C. 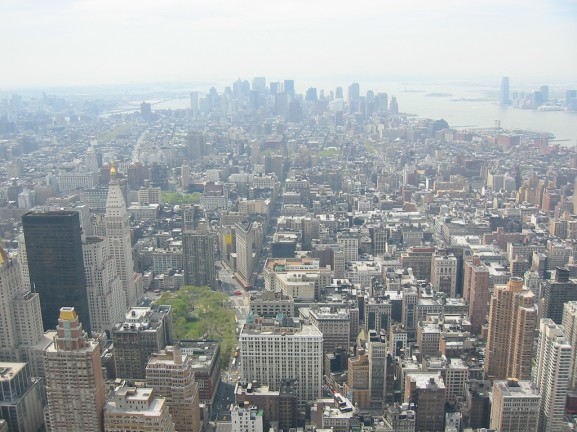 The building cost $24,718,000 and when you add in the cost of the land the total balloons to $40,948,900.  There’s a lightening rod on the top that is struck by lightening about 23 times a year.  About 4 million people visit the building each year and it’s the most photographed building in the world.  On a clear day you can see 5 states from the top of the Empire State Building: New York, New Jersey, Pennsylvania, Connecticut and Massachusetts.  The observation deck on the 102nd floor was planned as a check in for airships docked at the tower. 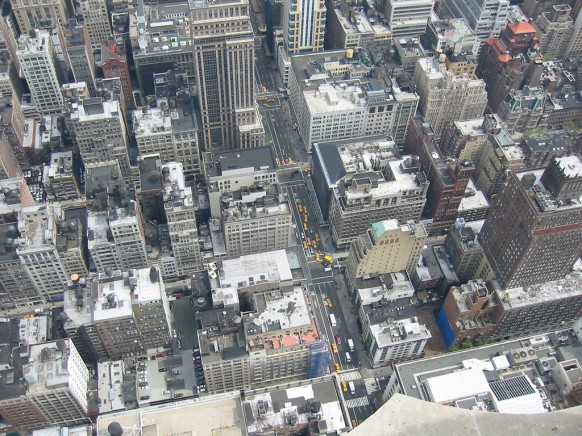 On one of my visits, it was shortly after 9-11.  You can tell because there were armed guards all over the top of the building. 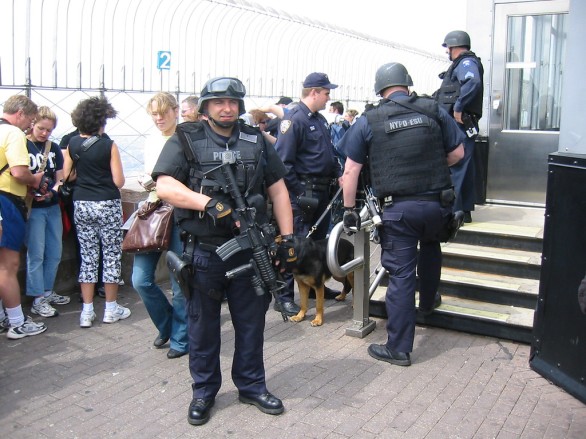 If you want to see more photos and video of the Empire State Building and also New York, please visit my site.