In the Red Light District of Amsterdam, there’s many coffee shops that sell Marijuana and edibles.  There’s also a lot of stores that sell smoking accessories.

In this article, we’ll take a look at some. 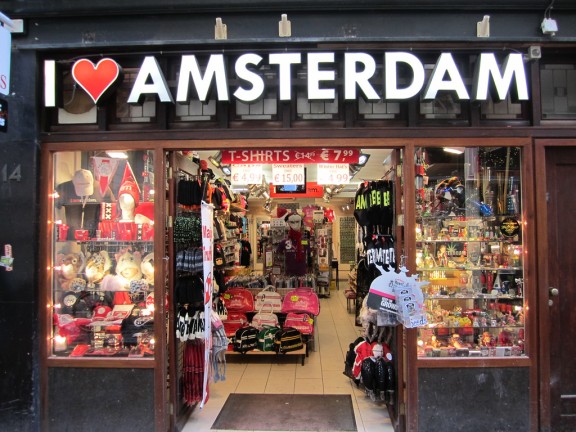 You’ll see lots of smoking accessories in the windows of shops all over the Red Light District. 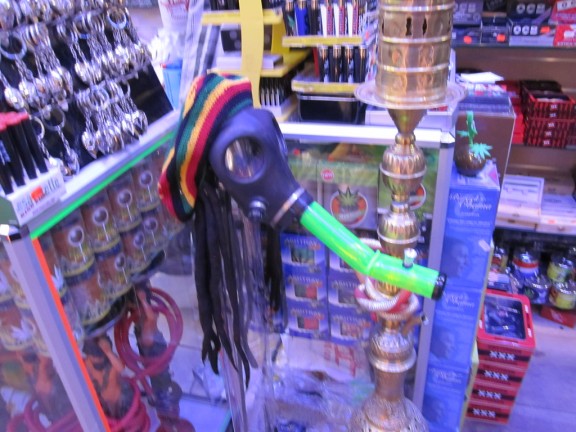 Here’s some nice glassware.  These next four pictures were all in one store. 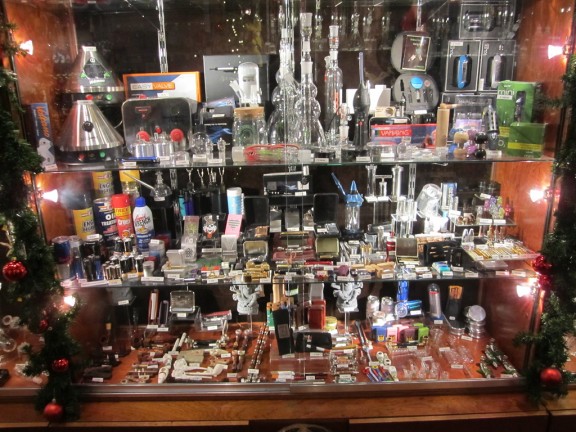 There are many things in the Red light District with the Marijuana leaf on them.

After all, they have the Cannibis Cup here in Amsterdam, where they have an annual contest to see who has the best weed.

This little truck is an advertisement for the Hemp Museum.

According to a national survey, each day 6,000 people try Marijuana for the first time. 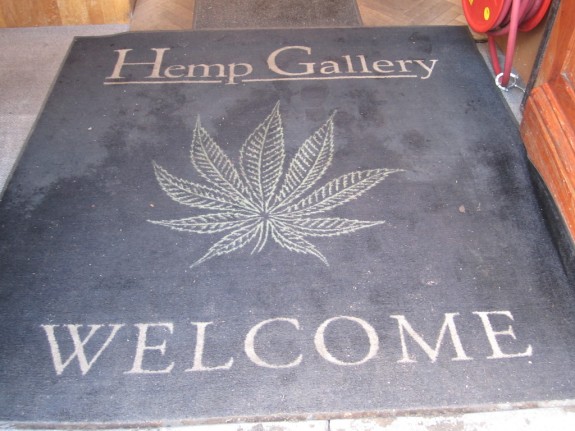 An estimated 1/3 of America’s Pot Crop is grown indoors.

An indoor grow module accommodating 4 plants sucks as much electricity as 29 refrigerators.

Nationwide, the electricity used by indoor grows is enough to power 1.7 million homes. 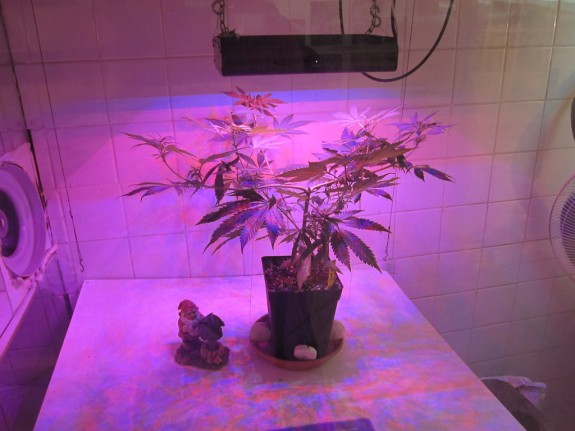 More than 25 million Americans have smoked Marijuana in the last year.

You can buy seeds to grow your own plants but you better not get caught with them on you coming back into the states.

They take the seeds and mail them to Germany.  Someone in Germany sends them to you back in the States and it’s not as suspicious as a package coming from Amsterdam.

Only about 9% of users become clinically dependent according to a study.

42% of the people in the U.S. have tried Marijuana.

Study after study has found that Marijuana is less harmful than tobacco and alcohol.

Legalizing Marijuana in the U.S. would generate 8.7 billion in Federal and State Tax revenue per year.

Over 800,000 people in the U.S. are arrested every year for Marijuana. 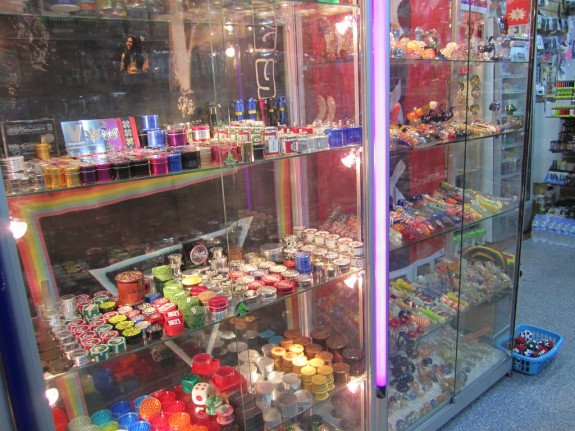 There are over 200 slang terms for Marijuana.  Some of the more popular nicknames are pot, weed, grass, hash and ganja.

Worldwide, it’s estimated that about 162 million adults use Marijuana at least once per year and some 22.5 million use it daily.

According to one report, it would take 800 joints to kill a person – but the cause of death would be carbon monoxide poisoning.

I hope you’ve enjoyed reading my article on Amsterdam merchandise.  I have many more articles about Amsterdam coming soon.

You can see all of my Amsterdam photos on my website.