Posted by Spider Michaels on July 8, 2015
Posted in: Travel. Leave a comment

The Lone Star Flight Museum in Galveston, Texas is a nice place to visit.

There’s a lot of planes to view as well as other interesting stuff also. 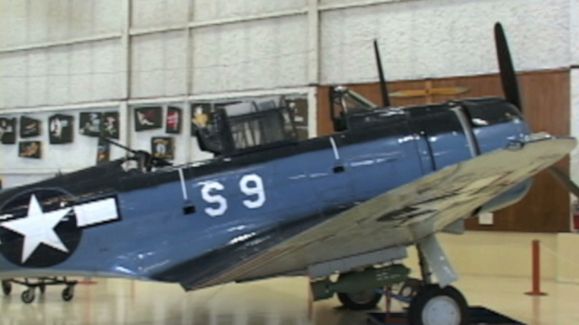 The only living things capable of powered flight are insects, birds and bats.

Orville and Wilbur Wright are credited with the first controlled and sustained flight on December 17, 1903. 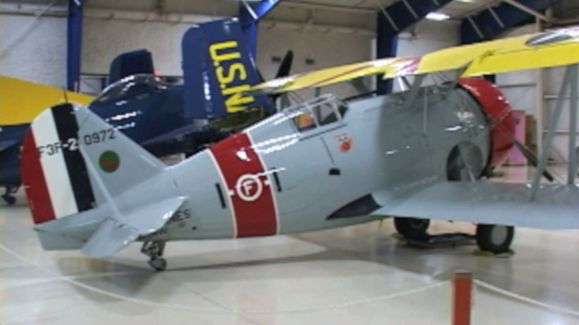 An airplane takes off or lands every 37 seconds from Chicago’s O’Hare International Airport. That’s almost 100 planes per hour! 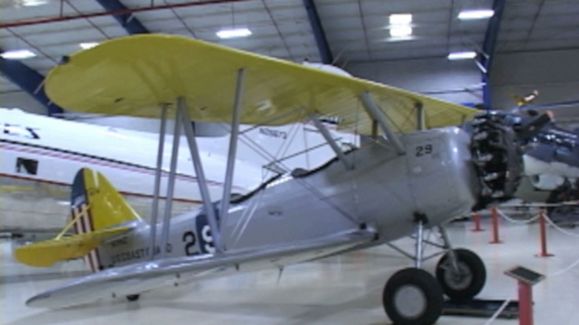 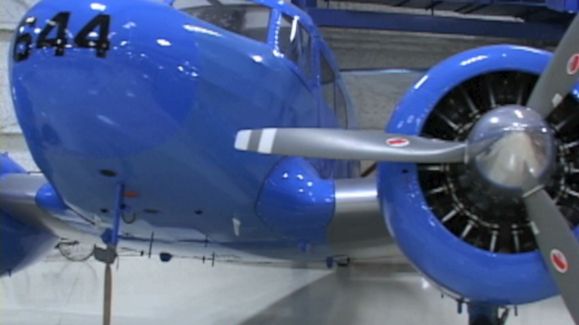 Lufthansa is the world’s largest purchaser of caviar, buying over 10 tons per year. 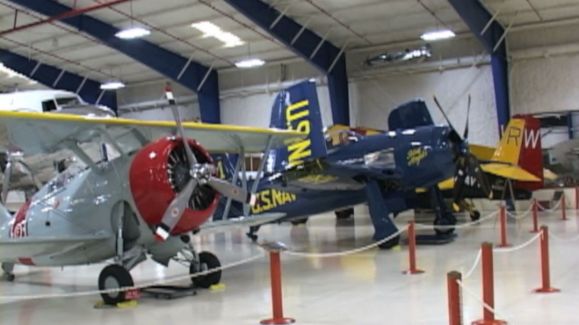 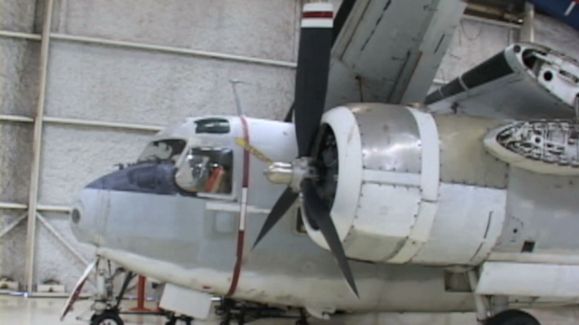 Traveling by air can shed up to 1.5 litres of water from the body during an average 3 hour flight.

The world-wide 747 fleet has logged more than 78 billion kilometres, equivalent to 101,500 trips to the moon and back.

The 747 family has flown more than 5.6 billion people – equivalent of 80% of the world’s population

Sydney to Dallas on Qantas A380 is the world’s longest flight by distance.

By American Airlines switching a pilots’ paper manuals to iPad they will save $1.2 million in fuel.

In the U.S.A., over two million passengers board over 30,000 flights each day. 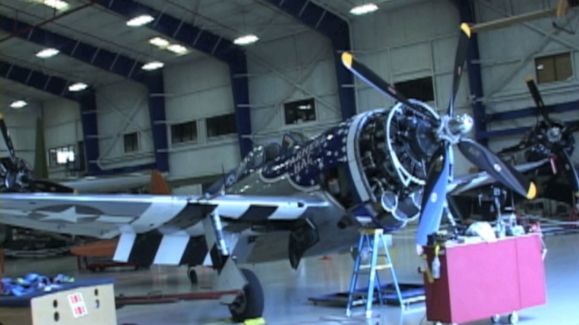 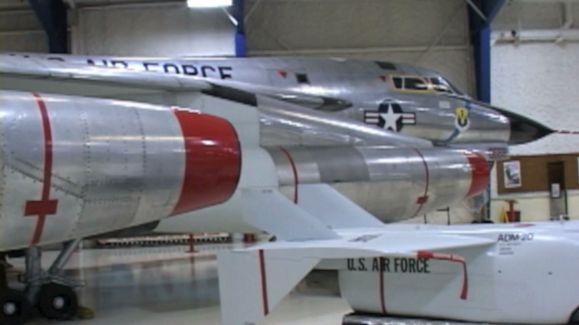 Pilots and co-pilots are required to eat different meals in case of food poisoning.

About 1/3 of your taste buds are numbed while flying.

The body of an airplane is called the fuselage. 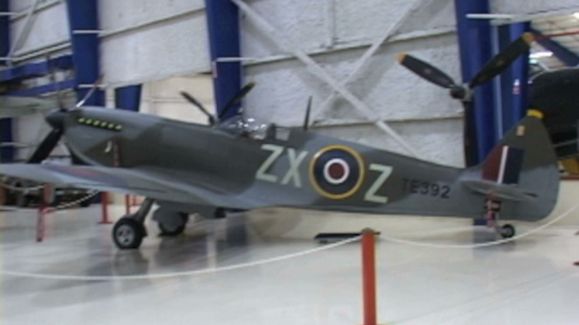 The flight data recorders in airplanes are called “black boxes,” although they are really bright orange. 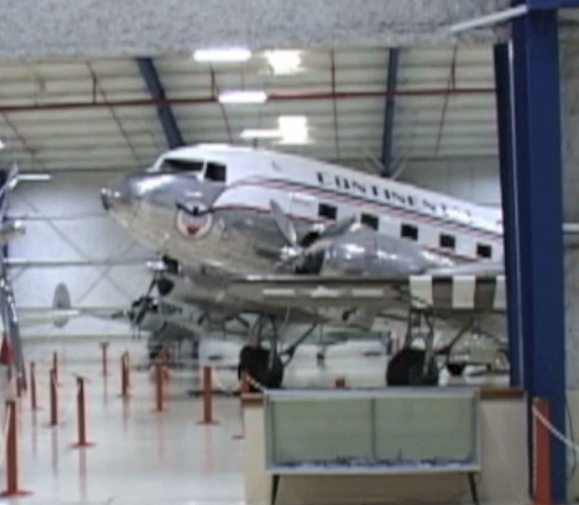 These next few photos of planes are unique in one way.

In these pictures, you’ll notice that the planes’ wings are folded up.

Can you think of why a plane would be designed and built so that the wings could be folded up like this?

It’s so they could be stored down below on an aircraft carrier and they wouldn’t take up as much room, so they could get more planes on each ship.

I think it’s amazing that the wings fold up and then unfold and the plane still flies perfectly well.

An airplanes’s engine provides thrust to move the plane forward at a speed great enough to overcome drag and allow the wings to create the lift necessary to fly.

A commercial jet has an average cruising speed of 550-580 mph.

It took Concorde just three and a half hours to travel from New York to Paris while it took other commercial aircraft around eight hours.

95.5 million passengers and 930,000 takeoffs and landings every year make Hartsfield-Jackson Atlanta International Airport the busiest in the entire world.  However, Dubai’s new airport, Dubai World Central, is set to take over the title. The massive $32 billion dollar structure is expected to shuttle 160 million passengers a year.

One of the largest passenger airplane is the Boeing 747-400 and it can hold 524 passengers, not counting the crew. The new AirBus A380 is able to accommodate even a higher number of passengers, as much as 840.

Here’s a picture of the machine guns on a plane. 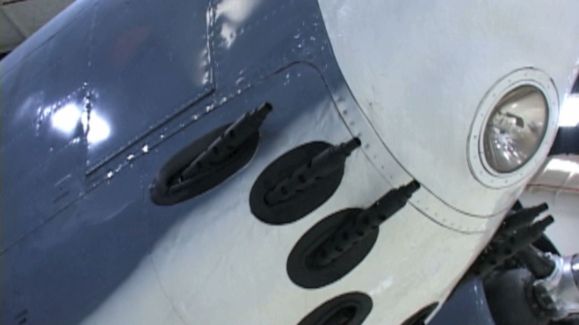 There was a display of old wooden propellers also.

They have airplane engines on display too.

These engines are called “Cut Away Engines” because parts of the metal are ‘Cut Away’ so you can view the inner workings of the motor. 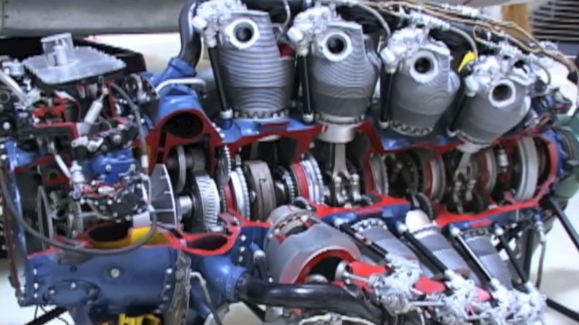 One area of the museum that I really enjoyed was the place where they had these little models set up behind glass for viewing.

I’ve always loved helicopters.  I think I’d rather know how to fly a helicopter than a plane.  They seem like more fun. 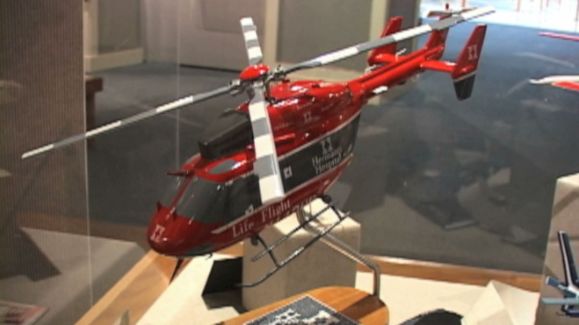 These small jets are awesome.  When I get really rich, I’m going to buy one or two of them, lol. 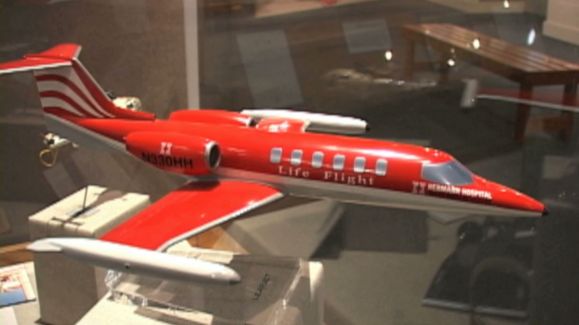 The Life Flight program has saved many lives across America.  It’s a great program but I hope I never need it.

This was a neat display of a crashed plane in a desert.

Like many kids, I built model airplanes as a child.

When I was finished I would use matches and fire to play with my models.

I would burn them on the wings to make them look like they had been in a war. 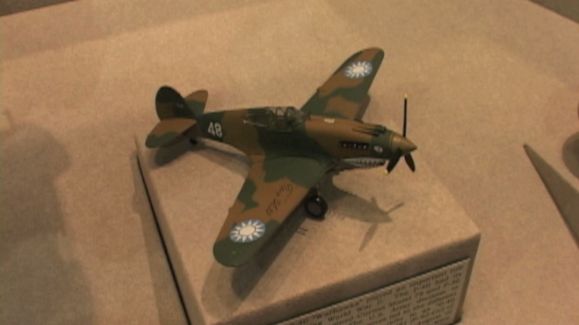 I enjoyed playing with my model airplanes.  I wish I still had them. 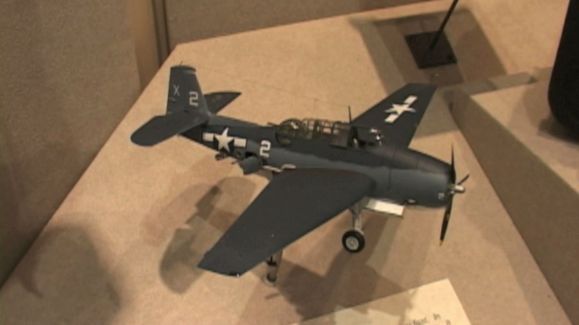 Now I don’t have the time or patience to put together a model airplane.

I liked the paint scheme on this plane.  Very patriotic.

This was a cool model of a three winged plane.

This model of an aircraft carrier was extremely cool.

Being able to see what these ships looked like with planes on the deck was nice.

It’s ships like this that helped us win the war.

Another cool thing about the museum was that they had some old uniforms on display as well.

Military turboprops cruise at 350 mph and jet fighters routine exceed the speed of sound or 768 mph.

Here are some medals from the uniform of a war hero. 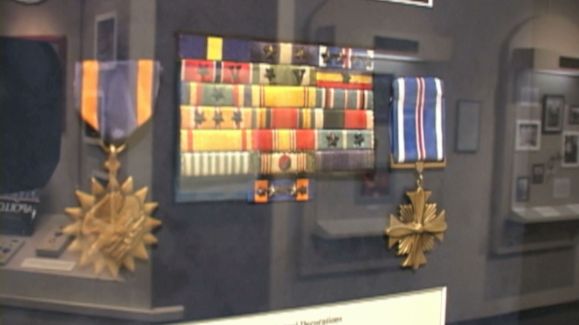 This is a pilot’s jacket.  These jackets will always be fashionable and very cool.

This is what the pilot’s used to wear.

These bullets are huge. 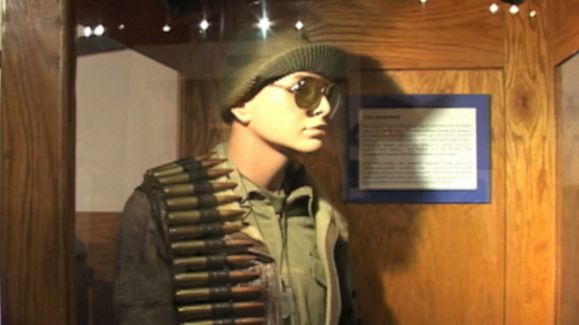 They had a collection of old head gear.

It doesn’t look like these would offer any protection in a crash. 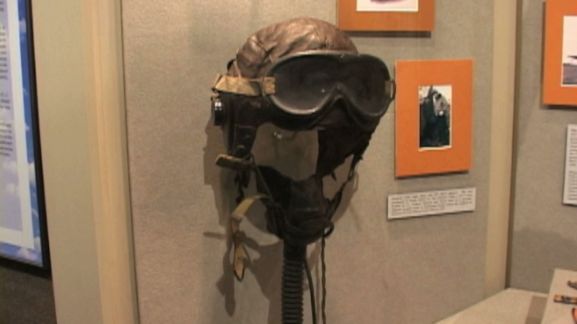 This one looks warm for when you were flying at high altitude, where it can get very cold. 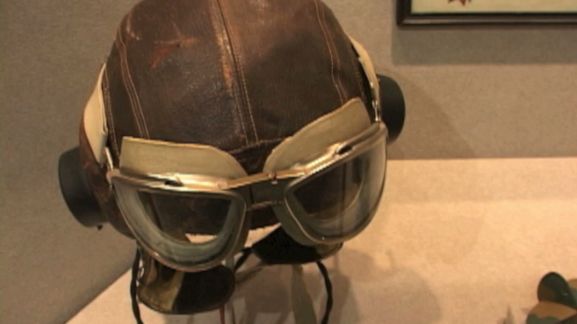 This was a cool helmet.  The ones used today are even more sophisticated than this. 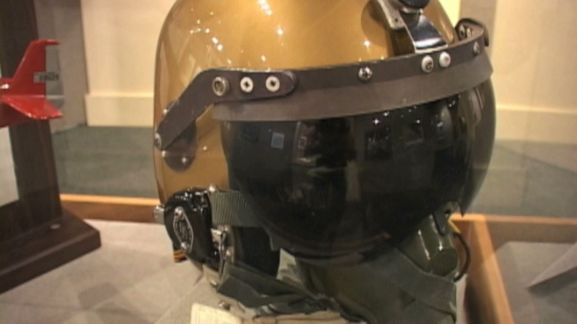 They had this camera that had been used for aerial photography.

One of the coolest things on display were this Pilot’s Log Book and a set of Dog Tags.

There were a few items from the Space Program.

Photos from our astronauts on the Moon will always be cool. 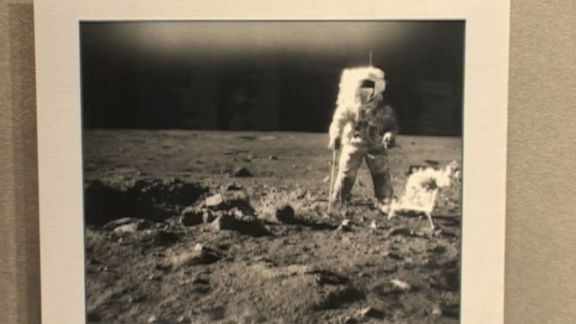 The museum also has a few military vehicles on display.  I would love to have one of these jeeps to ride around in during the summer months.

These vehicles were built to be durable and to last. 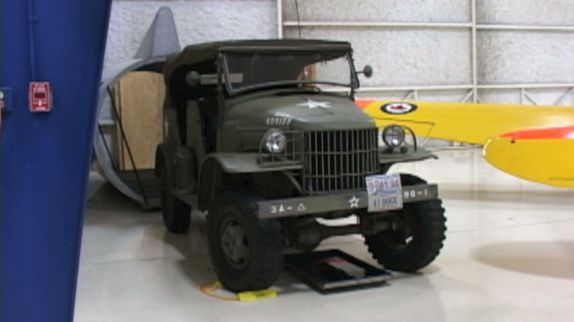 This car would have been used to transport VIP’s around, like Generals and other important Officers.

I did see this plane on the tarmac as it was just finishing a flight.  It was cool to hear the engines running.

I hope you’ve enjoyed reading about airplanes and seeing the photos from the Galveston Flight Museum.

You can see over 25,000 photos and travel videos on my website.